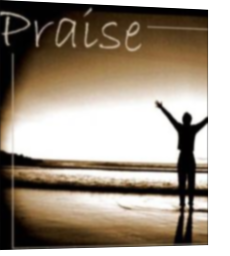 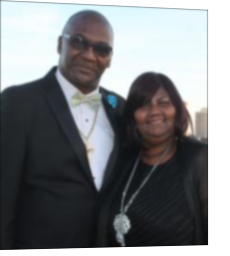 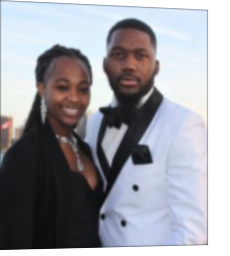 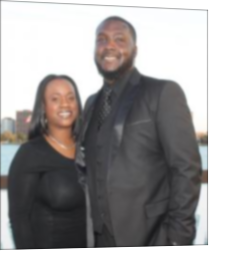 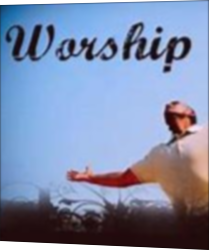 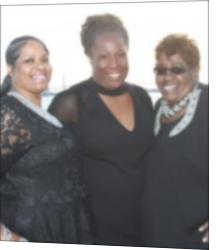 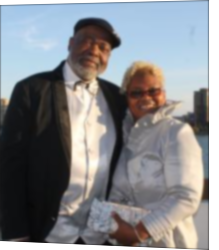 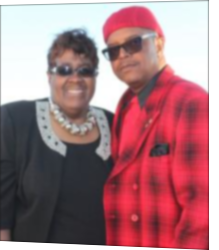 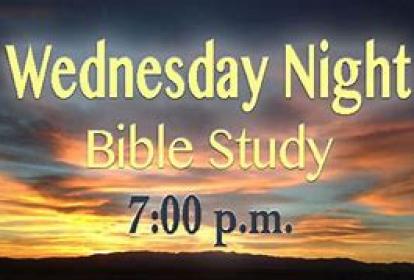 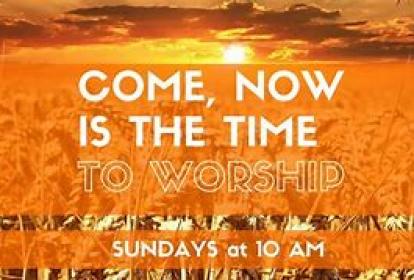 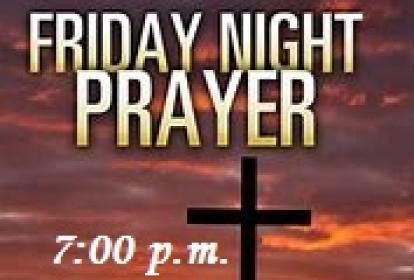 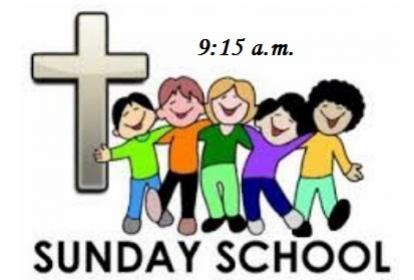 The New Deliverance Pentecostal Church of Truth Incorporated, Detroit, Michigan was originally organized as the "New Deliverance Church of Truth" on September 4, 1982 in obedience to a "Devine Revelation of the Holy Spirit" given to the spirits five persons: "Reverend Michael R. Taylor, Deacon Cleveland Williams, Sis. Hazel Williams, the late Sis. Gloria Euseary and  the late Sis. Pollyanna McDaniels. After the first prayer service held in the home of Deacon Cleveland Williams, it was Mother Mary Myricks of the St, Jude Christian Church who blessed the church by opening the door oft he sanctuary located on Northfield St. in Detroit, MI. It was this blessed location that the first Sunday morning worship service of the New Deliverance Church of Truth was held. At this first, Sunday worship service, Reverend Michael R. Taylor ministered his first Sunday morning message to the congregation entitled: "A House Is Not A Home, If God's Not There!" It was at this first worship service that four persons came forth to rededicate their lives to our Lord, Jesus Christ and to faithful service in the church. Among those faithful saints were: Mother Helen Collins, Deacon Ernest Little, Sis. Queen Ester Stanton and Sis. Ethel Jackson. It was in the birth of the church and throughout the following years that many faithful souls (Deacon Willie Gladney, Deaconess Annie Gladney, Deaconess Willie Williams, Mother JoAnn McCoy, Sis. Alesha Engram. Sis. Jacqueline Butts, Sis Barbara Williams and a host of many others) who would answer the faithful calling of God and come forth to become "Faithful Cornerstones" in the foundation of what is now the New Deliverance Pentecostal Church of Truth Incorporated. On Sunday, October 23, 1986 the New Deliverance Church of Truth was blessed to move into its new location located at 4718 32nd St., Detroit, MI where the church was then established as the New Deliverance Church of Truth Incorporated under the leadership of now Pastor Michael R. Taylor. It was in this season of "Fresh Oil"  that the church began to experience great spiritual growth and increase! "As the saints continued daily with one accord praising God ... the Lord added to the church daily as should be saved" (Acts 2:46-47). In the Spring of 2002, the Lord spoke to Pastor Taylor in a "vision" instructing him say "take heed now, for I have chosen thee to build a house for the sanctuary: be strong and od it" (I Chronicles 28:11). Acting in obedience to the voice of the Lord, and after much prayer, and the blessing of God, it was on Saturday, April 8, 2006 that Pastor Michael R. Taylor lead the entire congregation of the church into its newly built sanctuary, where the church was rededicated and consecrated as the New Deliverance Pentecostal Church of Truth Incorporated where we all now joyfully and faithfully assemble to give God ALL the praise and glory! ...Thro' many dangers, toils and snares, I (we) have already come. T'was grace hath bro't me safe thus far, and grace will lead me home!" ~ Amazing Grace ~ Prayerfully and Respectfully submitted: Apostle Michael R. Taylor, Pastor & Founder, New Deliverance Pentecostal Church of Truth Incorporated, Detroit, Michigan